The Central Election Commission accepted a package of documents for registration of a parliamentary candidate in the midterm elections to the Verkhovna Rada of Ukraine on July 17, 2016 from Hlahovych Mykhailo Vasylovych. The candidate is self-nominated, running from the 85th constituency (Ivano-Frankivsk region).

Mykhailo Hlahovych can rightly be considered a candidate to become a deputy from the new generation because he is not a representative of the "old faces" and not involved in dubious political processes. Instead, from the age of 17 he worked in the field of public health. He worked his way up from nurse to surgeon, PhD, associate professor. He has about 50 scientific papers and 4 patented inventions.

Being a well-known children's doctor in Ivano-Frankivsk, Michael Hlahovych is very well familiar not only with the health of children in the region, but also with the problems of their parents. After all, the doctor is usually trusted the sacred. Therefore, the basis of the candidate’s program is, first and foremost, addressing the urgent needs of his district, caring about people, their wealth, dignity, professional feasibility, paying attention the most vulnerable segments of the society. Since 2000, Mykhailo is also involved in teaching. In 2010 he became an Associate Professor of Pediatric Surgery and propaedeutic Pediatrics of the IFNMU. His work as a professor, communication with the fellow scientists and students provides profound knowledge of both the problems and challenges in the field of science and education, as well as understanding of the aspirations of today's youth.

On April 21, 2016 military surgeon Mychailo Hlahovych returned from the zone of ATO, where he for more than a year was defending the sovereignty and integrity of our country: from 1 February 2015 as an instructor of a sapper platoon, and from May 2015 as a surgeon of the 66 VMG, which was stationed in the city of Krasnoarmijsk. More than 200 operations, including the ones on the front line - this is a Hlahovych’s contribution to the future victory over the invaders.

Intelligence, professionalism, effective patriotism - these are the traits desperately needed for a new generation of politicians, those who has put public and state interests above personal.

"I promise - said in his program Mykhailo Hlahovych - to serve the people of Ukraine and fight for equal rights for all citizens, regardless of social status; to make every effort to destroy the corrupt system; to continue working on clearing agencies and forensic law enforcement bodies from people with a dubious reputation; to seek granting broad powers to local authorities; to return the opportunity of influence on local budget allocation to local authorities; and to provide mechanisms for the use of budget funds on the territorial community of the district. I also promise not to vote for laws that benefit any financial groups and may harm the interests of Ukraine. I guarantee to provide regular reports and inform public about my activities in the Verkhovna Rada of Ukraine and to seek adaptation of the Law "On the responsibility of people's deputies of all levels to the election promises." I pledge to put every effort to improve the quality of life of Ukrainians. I will do everything possible so that the next generation can be proud of Ukraine. I promise to serve Ukraine and, relying on the support of the Ukrainian people, to achieve change in our country. We can change everything, but only together. Only by combining our efforts we will win the enemies, foreign and domestic. " 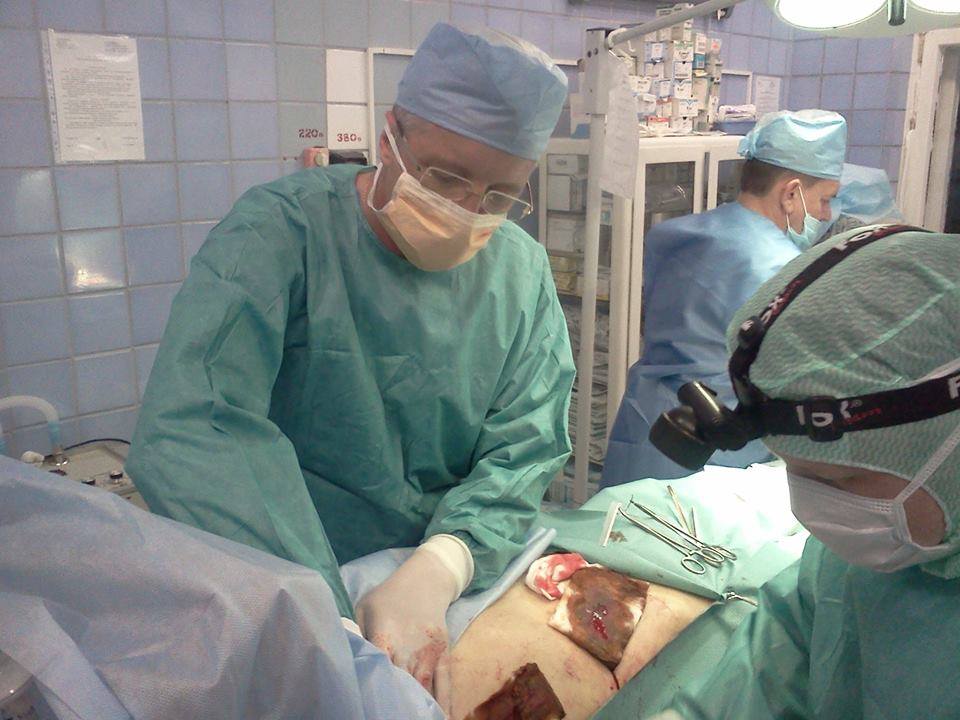