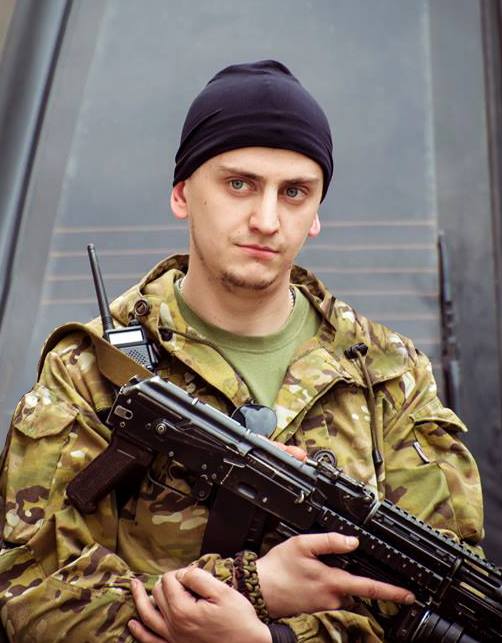 A year ago, the first group of the Right Sector soldiers went to the militant stance at the old airport terminal in Donetsk. They took upon the most dangerous position "Raccoon". 18 volunteers with little or no weapons, nor equipment, nor heavy machinery held the position. Moreover, with the help from the UAF soldiers, the Right Sector men destroyed foe’s Special Forces from Omsk. Later, thanks to our guys, all who fought in the airport will be called “cyborgs”.

Friend Kozachok… A calm, balanced young man. Like most UVC fighters, before Maidan he lived a normal life - errands, friends, family ...Events in the Ukrainian capital touched those strings of his soul which we call Patriotism. After completing certain family affairs, Alexander (the name of our hero) went to the East to defend our land from the Russian terrorists and invaders. While on the front line, along with fellow boys he is sent to a combat mission, which will stay in his memory forever.

How it was. Checkpoint 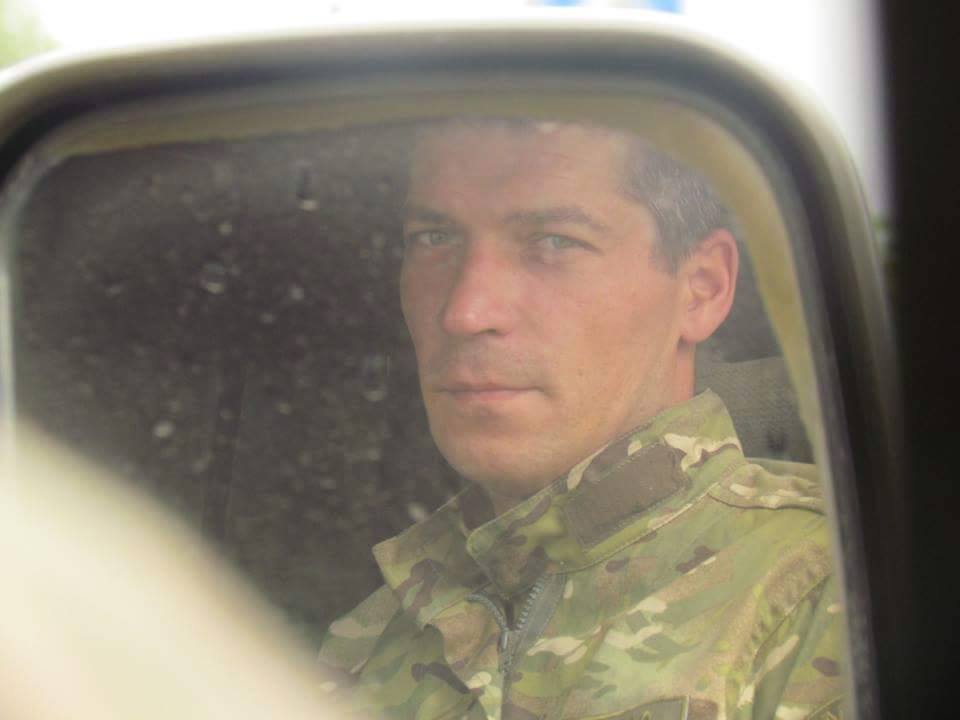 In early May 2014 I went to district N, Kharkiv region, to help the Kharkiv ultras set up a checkpoint in the borderland. It took some time for me and my friend to talk things over and decide what to pack. Warm clothes, footwear, packed meals, lanterns, lots of other stuff, - luckily, my friend drives a pretty spacious car. Other folks rented a bus, and we drove behind it. Our car was loaded with so much stuff there was hardly any room left.

When we got there, we found the place deserted and neglected, even though the person in charge had assured us the tents were set up already. But it turned out there was nothing there, nothing at all.