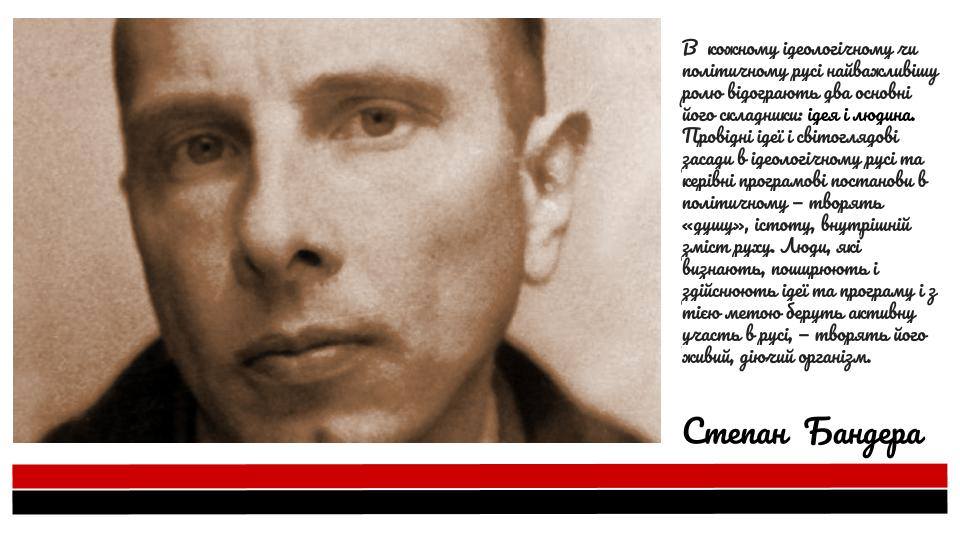 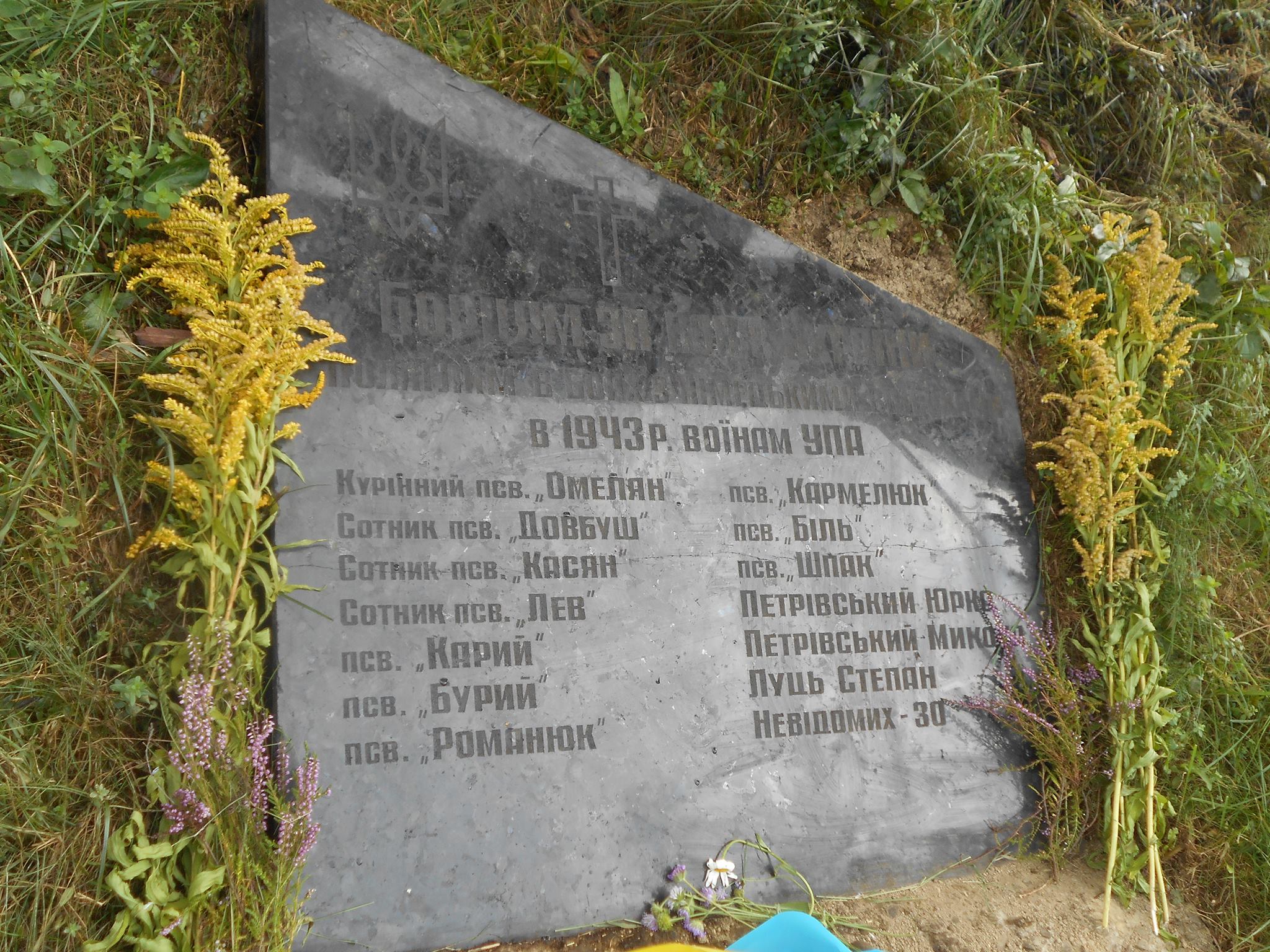 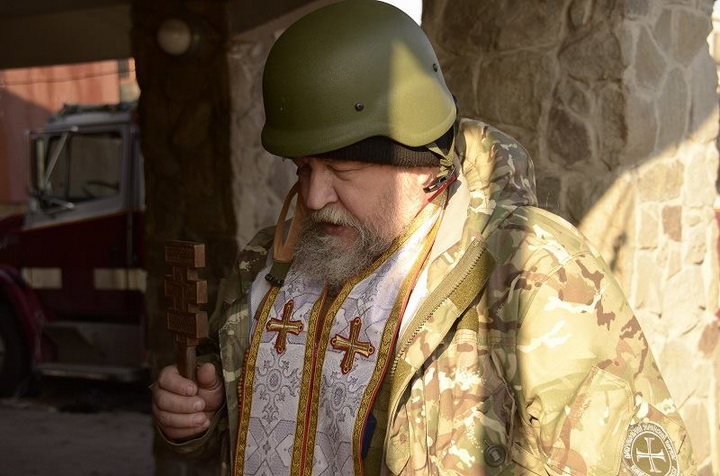 What is idea and ideology?

What is the idea ?

Idea( greek. εἶδος( eidos); ιδέα - begin, principle). In its logical structure idea is a form of thinking, a kind of concept, content of which uniquely combines both objective knowledge of available reality and subjective purpose, aimed at its transformation. It seamessly combines theoretical and practical aspects of human relation to the world. The national idea is a platform of national ideology, determines the theoretical foundations of national consciousness.

Ukrainian national idea - a form of Ukrainian thinking about their national being and purpose of existence.

The nation is thus considered as broader than the concept of nation (ethnic group) and as it is impossible to replace the cosmopolitan concept of "political nation" (mechanical association of citizens). In fact, the nation - is the recognition and effective unity of people united around the idea of freedom based on ethno-social, spiritual and cultural factors.

Along with the national idea also used the term "The idea of the Nation," which in Ukrainian nationalism generally appears as a synonym for a national idea.

Ideology (Greek Ιδεα — prototype, idea, and λογος — word, reason, teaching; literally – the teaching of ideas) - a system of ideas that describes an attitude to an existing and desired world. Under ideology, people also undestand a basic social world (and thinking) or, in a narrower sense, specific political doctrine that determines the activities of social movements and organizations.

Under ukrainian nationalism, there are also these understandings:

Since nationalism is much wider and more effective than patriotism as a feeling of love for your Motherland, even if it roots from that feeling. An important component of nationalist centric worldview is nationalist-existential, this is Shevchenko’s thinking. This is about thinking in terms of security, development and rebirth of a nation based on national imperative or categorical order. This kind of nationalist imperative was well formed by Ivan Franko during his time: “All that goes outside of the nation - is either hypocrisy...or sentimentalism of fanatics…”

Ideological worldview is inherent in Ukrainian nationalism. Idealism - goes in the opposite direction of materialism philosophy where the original principle is assertion that the basic things and phenomena is objective to reality and lies on materialism, and idealism is a spiritual beginning: the world mind, idea, feeling, etc. When deciding the so called main question of philosophy about the relationship between thinking and being, idealism comes from realizing the primacy of consciousness, spirit and the secondary nature of matter. The logical ideological basis of Ukrainina nationalism is the Christina worldview. 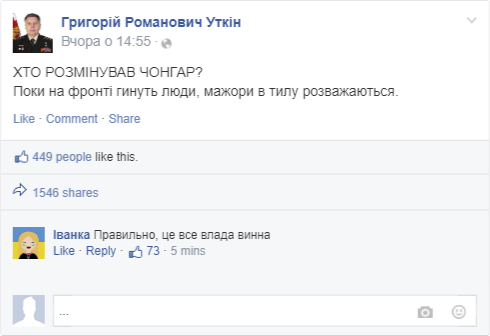 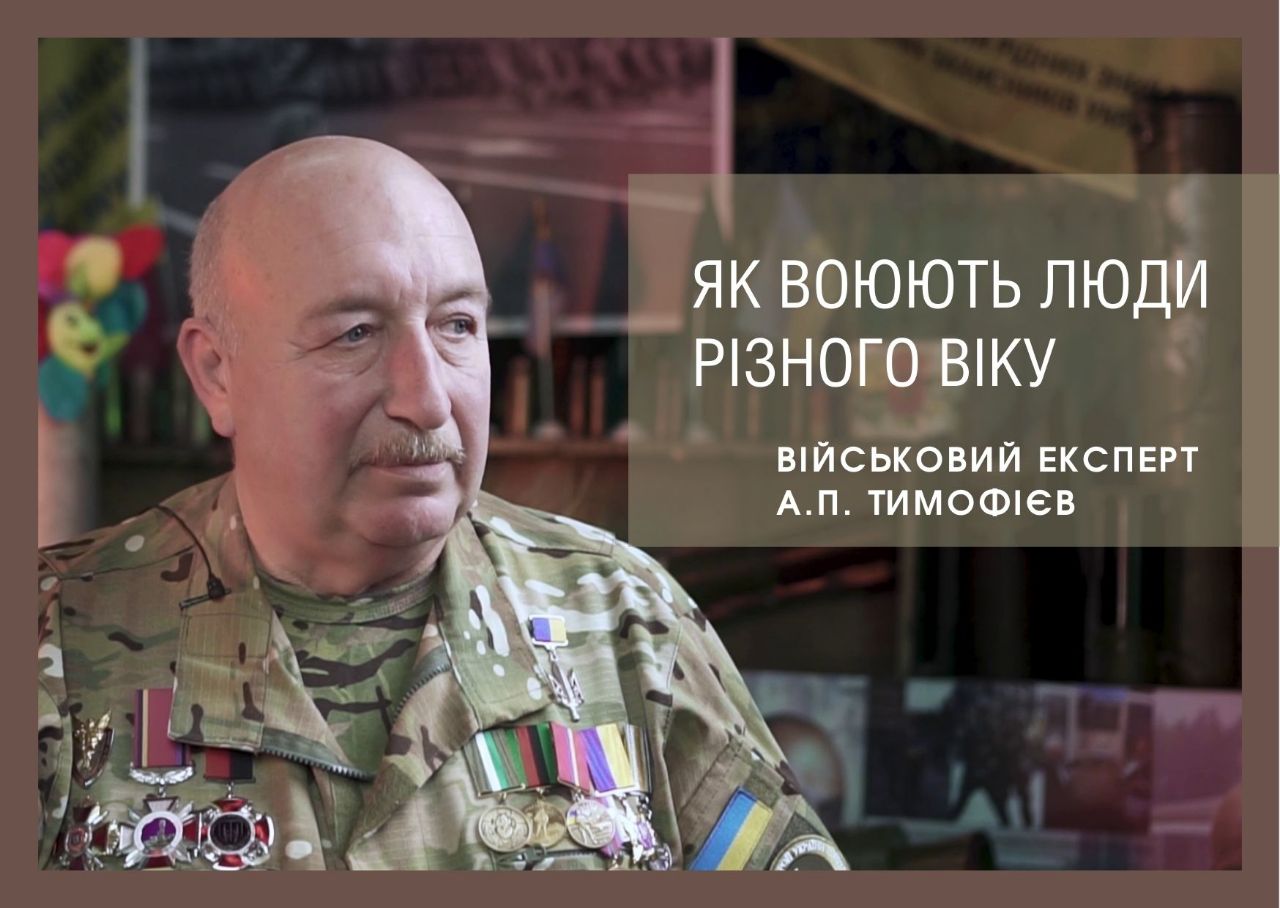 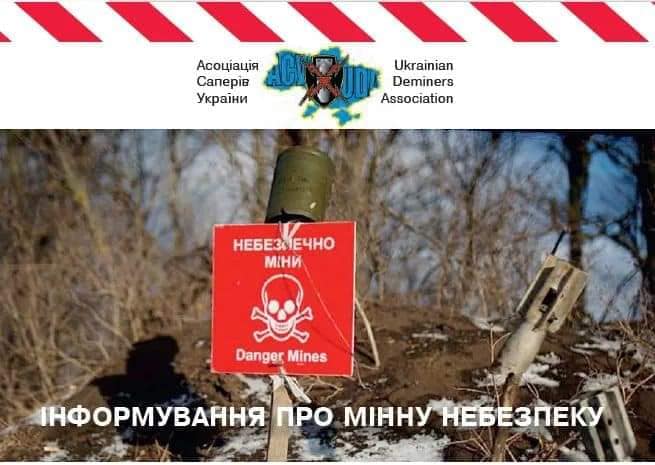