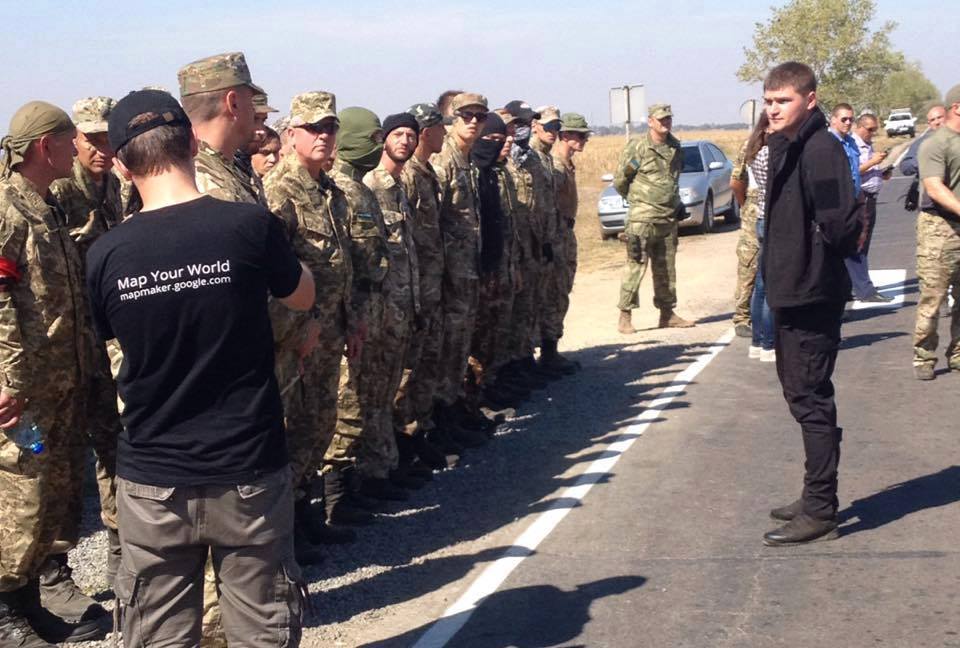 This is the third day of the Crimea’s blockade at the administrative border of the peninsula.

The first two days of the blockade were calm, there were several provocations, but they were quickly revealed. Lorries were stopped at the checkpoints "Chaplynka" and "Kalanchak". Only empty lorries could pass through the checkpoints. Since 20 August 2015 no loaded trucks have entered the Crimea. Entry is permitted only for empty lorries, passenger cars and vehicles.

Ilmi Umerov, the Deputy Chairman of the Mejlis, said that as long as the blockade takes place, food prices increase in the occupied peninsula. "To say that there is a lack of some products, probably still quite early, but due to rush the prices have jumped a bit. There are several statements of current leaders of the Crimea, saying that within two weeks the problems with the food delivery would be solved; products would be delivered from the Krasnodar region" said Umarov.

Currently special groups to identify byroads to the occupied Crimea are being formed.