2nd Separate Task Force: "the sector of the front we are controlling will become a stumbling block for the enemy" 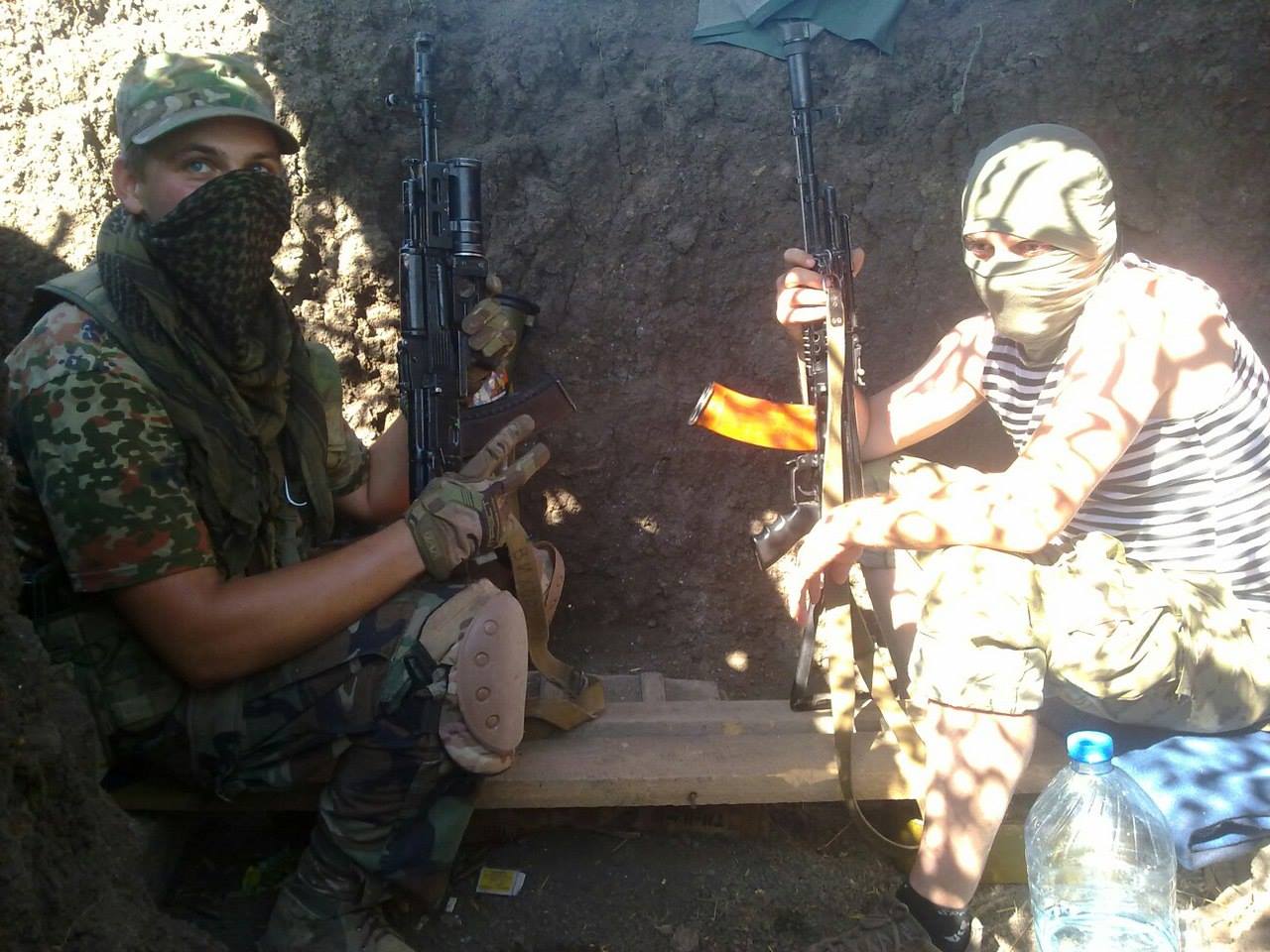 The fighters of the 2nd STF of the UVC of the RS are returning to the East after a period of rotation. New recruits, who have completed their training, set off on the road to the front. The war goes on.

When a battle between artillery slows its deadly turns and a battle of hand smoke grenades, snipers, sappers and miners is gaining momentum, we use time to our best advantage, in order to finish constructing our hardcore "Mannerheim Line". Some fighters watch the enemy through binoculars from their shooting locations, whilst some are digging trenches. "A shovel is our engineering equipment, a bulletproof jacket serves as a bed and a helmet substitutes for a pillow. "A drink of lukewarm water from the hydrator is like a fresh Mojito", – laughs the deputy commander of the 7th Reserve Battalion of the UVC our friend nicknamed Vus [Translation: Moustache], who is currently at the forefront as an acting commander of the 2nd STF of the UVC of the RS.

Of course there are no weapons capable of stopping the advance of the enemy. To be honest, we have only one machine gun for several men. The groups of fighters returning from battle missions pass their weapons to the ones who are taking their place. But the guys have learned to use even this for humour. Generally, no one has been conscripted here by a summons and no one is forcing anybody to stay here against their will. I do not notice any faltering fighting spirit here. And given that there are only those here who cannot be elsewhere and do otherwise the sector of the front that we are controlling will become a stumbling block for the enemy, come what may.

"Although, we are here incognito" – Vus adds, laughing again. – "Or to clarify, we are also not here".