Breaking News from the Front Line by Olena Bilozerska 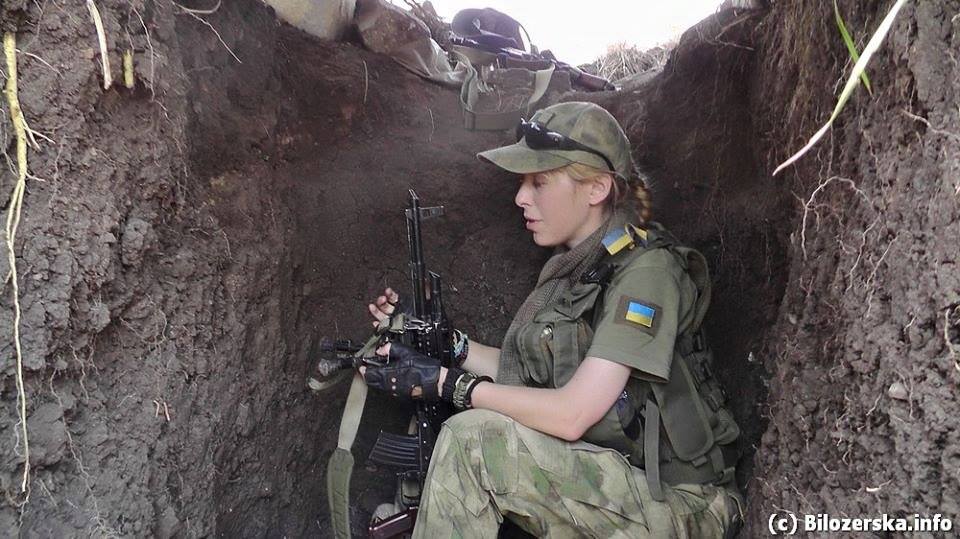 The fight at Bila Kam'yanka Village in the Region of Volnovakha has ended. At night the enemy broke through the position of the 72d Brigade. Later the military forces together with the help of fighters from the UVC RS, who responded quickly and efficiently, could push the opponents back to their previous positions and advance a little bit further. Our forces couldn't reinforce the newly taken positions because the enemy has received a lot of armoured vehicles and due to the heavy artillery bombardment.

The information about the wounded soldiers is being clarified. All wounded persons have been hospitalized.

The enemy has also the heavy casualties, the numbers are being clarified.