To Fight and Save Your Life for the Victory 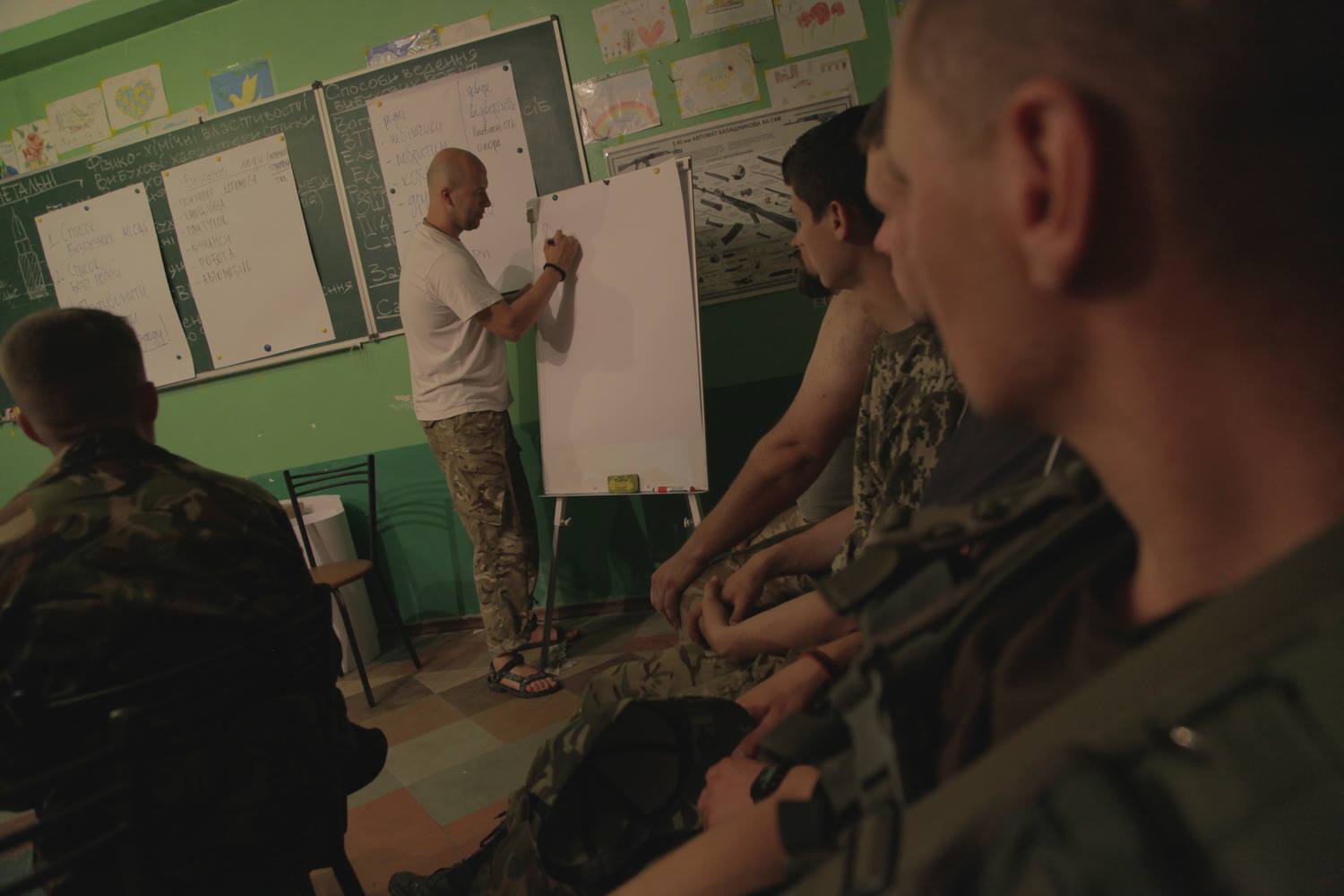 To fight and survive, to fight and win is a whole science that has many components. It is not easy to master. When there is the understanding of its vital necessity and final goal, it can be interesting and useful. A fighter, being equipped with this knowledge, is the society's acquisition that can't be overestimated. Therefore the UVC RS always study at its front line base.

First, everyone was learning the psychology of survival not only in the battle and on the front, but also in the future peaceful life. A problem of psychological adaptation of the front line soldiers is not a case of the future peace, but it is rather a case of cruel and sometimes tragic reality. It is important for people and the fighters to know about what is going on with them, and how their psychological condition and perception of the world can be changed, as it will depend what they are going to bring with them to the future country - a peace or a war. War is not only shooting, explosions and losses. War is the colossal change in the inner world of a human on all levels. The shooting will stop, the losses will be mourned, the weapons will be laid down but the war will still be in the hearts and minds of people.

How can the acquired military experience be used as the creative resource and the start of a self-destruction programme be avoided?

The Wounded Warrior Ukraine Project is organized by Roman Torhovystky, who is a graduate of the Harvard University, and it is dedicated to the warriors of the Ukrainian Army and Volunteer Battalions. The goal of this project for the participants is to teach how to overcome the results of war trauma. A group of instructors and veterans was organized within the project, which were trained under the leadership of Ditte Marcher, CEO of Bodynamic International, Denmark. Each instructor works with a peer: one is a Bodynamic psychotherapist, another is a participant of military operations.

The base of the 5th Battalion of UVC RS was chosen for conducting this pilot project. During a week a group of fighters with different experience gather in the instruction rooms and spend two hours dedicated to the psychological training. The following topics are being covered: the understanding of features how the psyche functions during the time of peace and war, the theoretical analysis of emotions, the control of emotions in normal psychological condition and under the severe stress, the strategies on how to react to a shock, the stages and ways of exiting the trauma situations and prevention of PTSD (the post-traumatic stress disorder).

"I don't want to make the accent on mastering the techniques," Oleh Hukovsky, who is the instructor, psychiatrist and psychotherapist, says. "The concentration should be on quality of contact with yourself (with your emotions, feelings and impulses) and with the surrounding people. That is the ability to feel the inner condition of your comrades can be the key to awake "the inner healer" in each other. In fact, exactly the contact, if it is of good quality, is the main cure. The topic of the second lesson was “A Safe Place. The Safe People." This idea is archaic, that has existed before the psychotherapy. It goes back to our past when mankind has faced more severe conditions of survival. People used anything, what the Creator offered, for their personal safety and also to avoid the threat. Even now we still carry the genetic information of survival. Those, who can hide and unite, will survive. A safe place is a place of power. Even when it is just restored in someone's imagination, it gives the possibility to reload psyche, being exhausted by fear, and to set it up into more peaceful and productive way. It is important that a place, where we "hide" our thoughts, should have an original model, and there is the ability to reach it physically. For example, a home for the misplaced refugees from Crimea or the occupied territories can't be a safe place even in their imagination.

The safe places for the participants of the military operations can be unexpected. A bunker under fire, a tent or trenches are those places where a soldier can feel safe. Even the individual items of the safe place as icons or photos can create safer and more comfortable atmosphere. These can be easily seen at places where the soldiers rest. The understanding of such simple things gives the possibility to avoid fear, anxiety and stress at the front line.

The safe people are not the individuals whom he is not scared to be with, but it is rather the soul power, as the individuals, whom someone can address to in the extreme situations. Making a list of safe people, who can be called to and asked about their readiness to help, but not one with the names and call signs being just written down, is the assignment that gives a feeling of protection and a ground under the feet, even if it is not used later.

There is a feeling of sadness in the training room; the soldiers are working on the task that is called as "a letter of my last will". The NATO soldiers always leave such letters on their beds before going on for a military mission. Today such letters are being written here at the base of the UVC RS. Later everyone shares feelings and thoughts. A friend Hatylo, a deputy commander of the 5th Battalion (a secondary front instructor) said that this experience helps to leave a childhood behind and to take a responsibility for your decision and personal choice. "A Letter of last will" is a care for the relatives, a story sharing the personal worries and feelings, and also a message of person's last will. We wish that such letters were never opened, that is why the Wounded Warrior Ukraine Project serves its purpose.

The training course is based on a principle of equality and it makes the material easy to understand and comprehend without the inner resistance. Moreover, there is no need to spend time on sorting things out between the participants and making one code system for everyone. On the contrary, it doesn't exclude a professional from participating in the field of the mental health.

A friend Hatylo says, "Only the educated, experienced, motivated and determined individual can save oneself for the victory and build the state that was dreamt about." 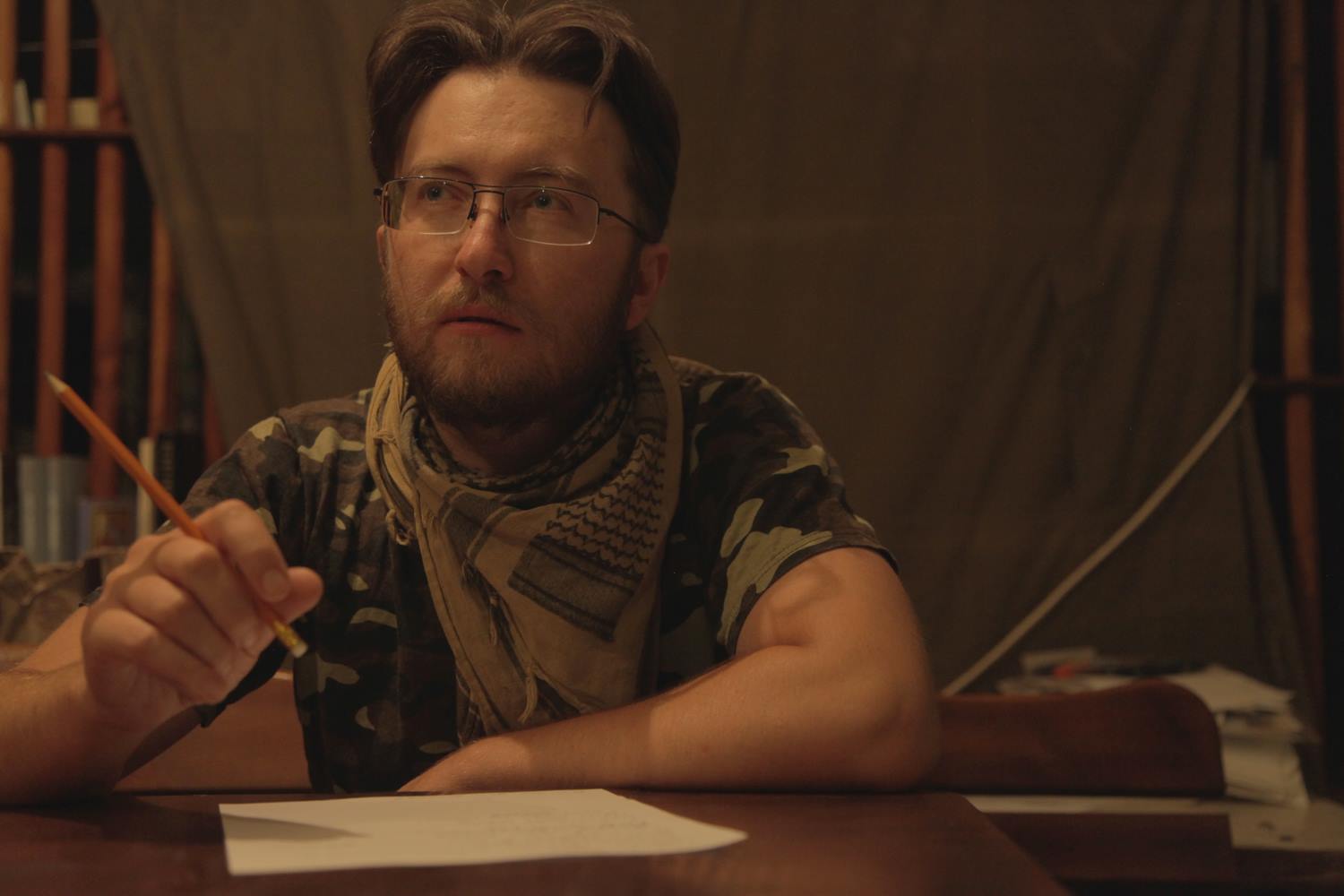 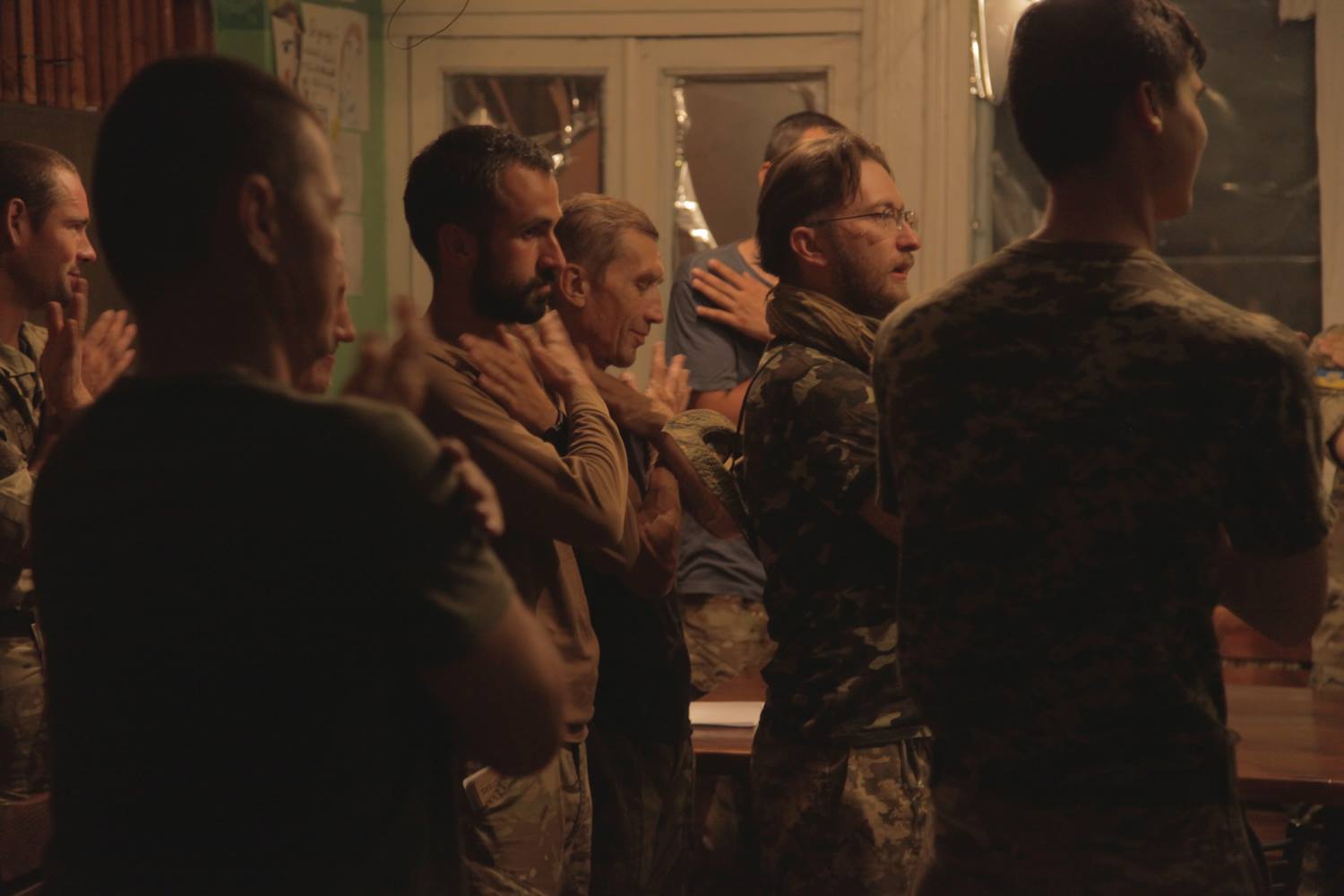