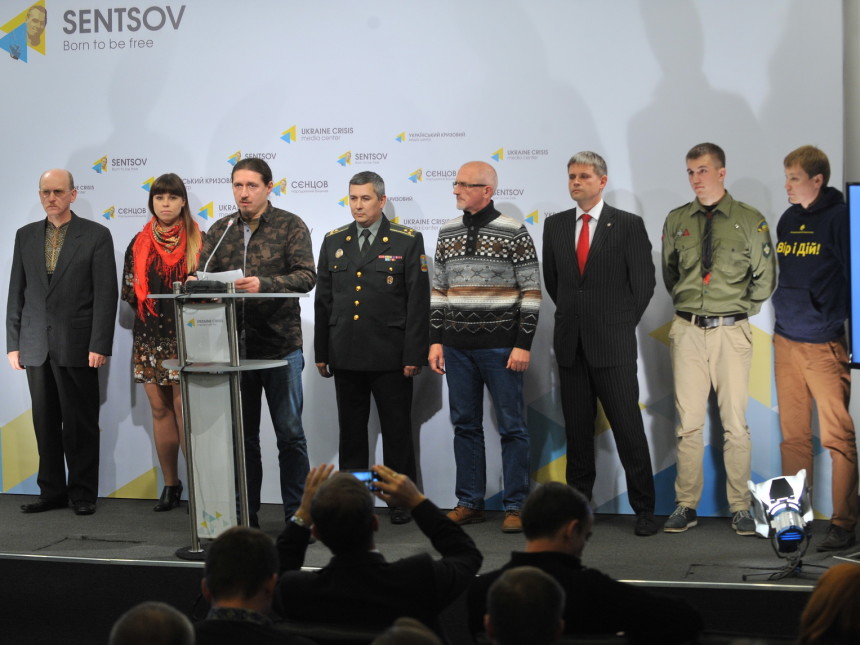 The memorandum of cooperation among associations within public initiative movement promoting territorial defense of Ukraine was signed on October 13, 2015 . The initiative, currently at the stage of foundation, was united around a common idea of more than ten public organizations that actually demonstrated their effectiveness by training thousands of potential and existing defenders of Ukraine.

The founders of the Movement expressed confidence that these joint efforts of the public along with the effective cooperation among the Ministry of Defense, state administrations, and local communities in the near future will build a powerful system of territorial defense, which will discourage any invaders from stepping onto the Ukrainian land, for every citizen of Ukraine can become a real defender of his house, district, region, and Ukraine as a whole.

UVC "The Right Sector" was represented by the lieutenant commander friend “Bohema” (Andrij Sharaskin) and acting Chief of Staff friend “Sokil”. Creation of the powerful territorial defense movement, which is supported by the state, is fully consistent with the basic principles of the bill "About the Ukrainian Volunteer Corps", which was submitted to the Parliament by our leader Dmytro Yarosh. "The Right Sector" is not just supporting the Memorandum signed today, but is ready to share its experience and best practices in building an effective system of territorial defense and logistical preparation. For more than a year this process is in existence based on the reserve battalions of the Ukrainian Volunteer Corps, as well as multiple training centers and bases. 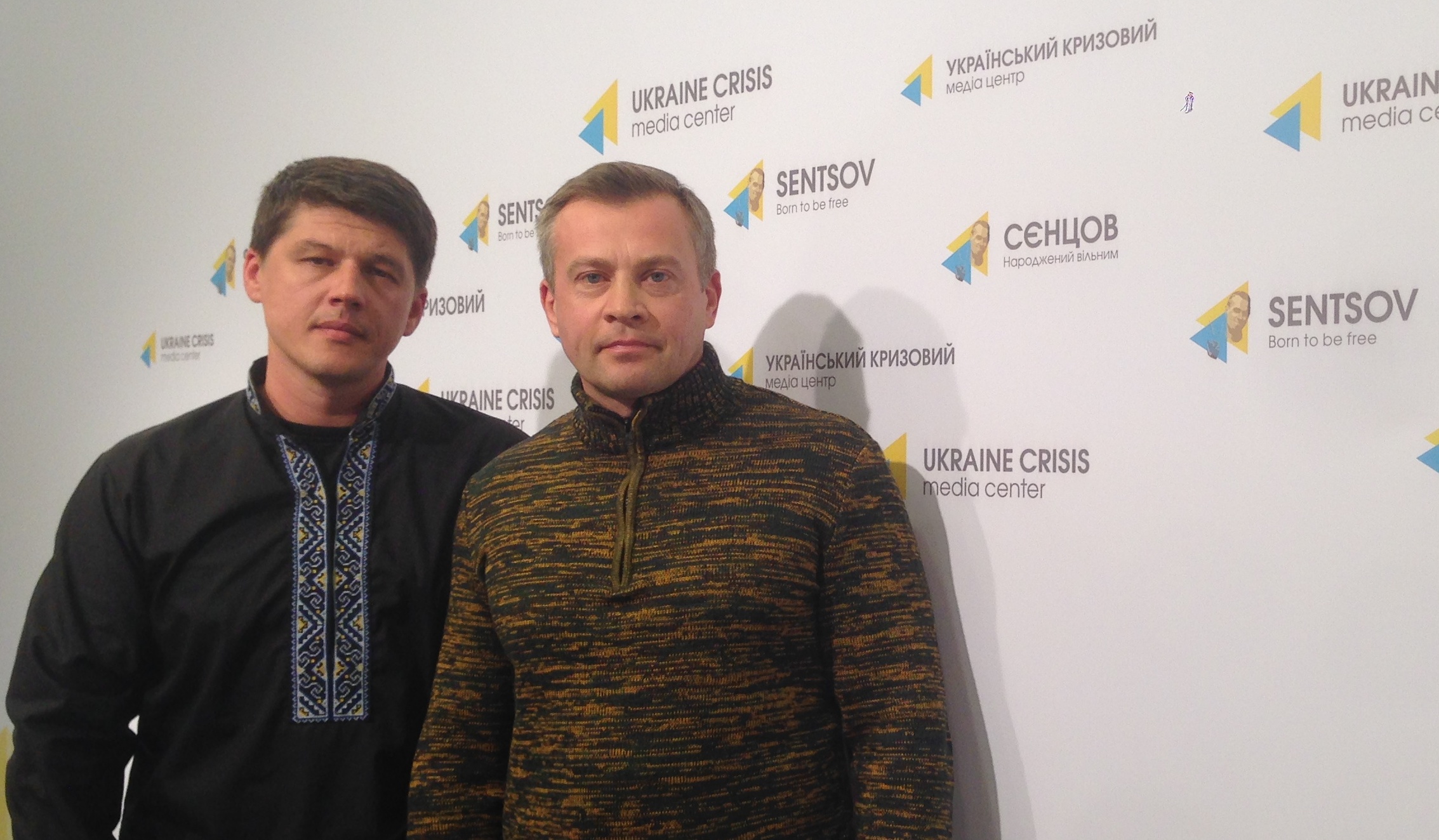