The evening, lavish of ideas

- What holiday?! There is a war! – This is the outcry inherent to the Christmas holidays in 2016.

Indeed, the consciousness is little tormented to celebrate, especially since I know not from the TV how it is over there now - in the trenches. So the Dmytro Yarosh team decided to celebrate the Old New Year in their own way: representatives of the teams that left “The Right Sector” following the Leader, as well as veterans of military units and commanders of operating battalions arrived from all over Ukraine to the base of the 5th Separate Battalion of the Ukrainian Volunteer Army. 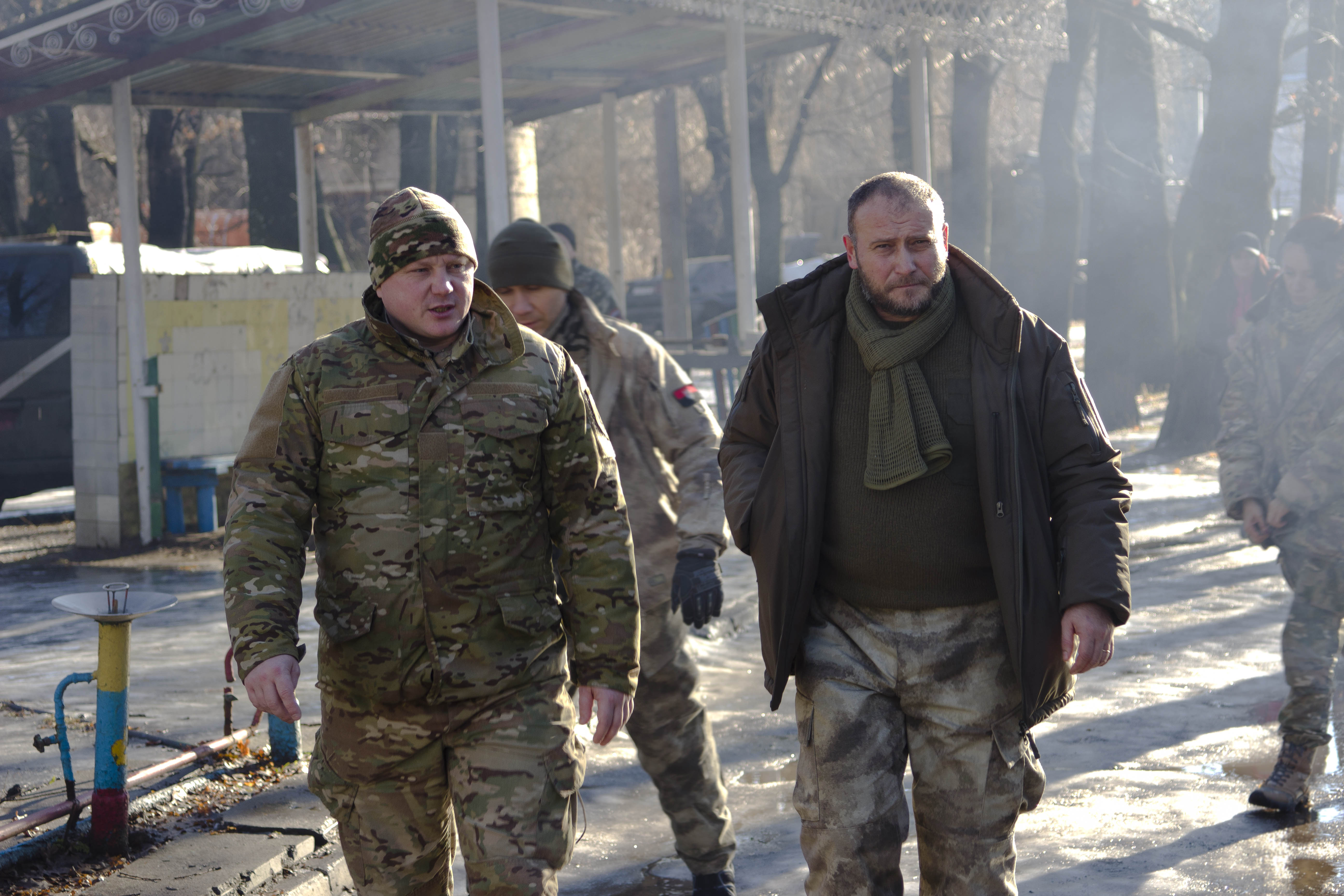 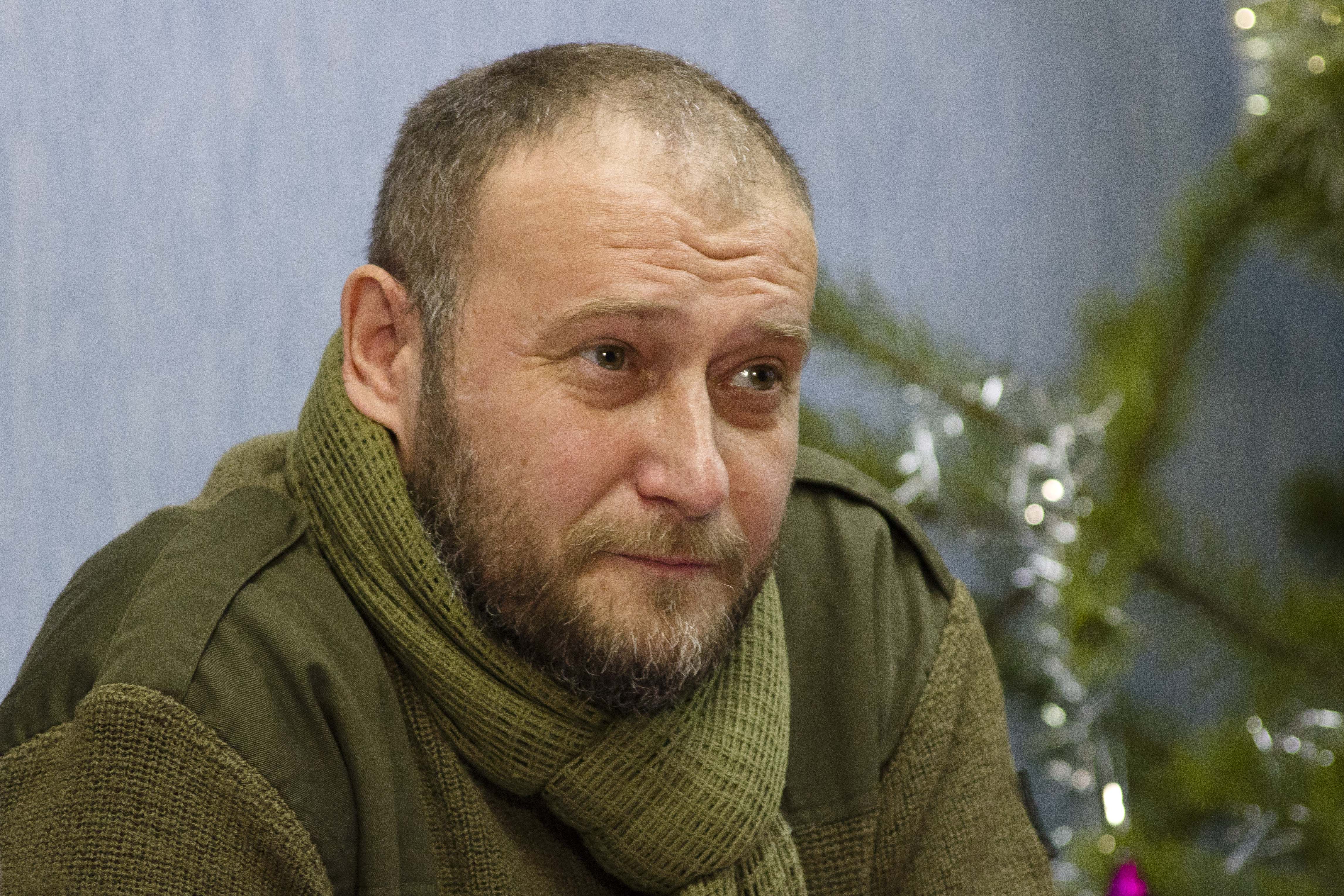 - If our past meeting in a narrow circle was necessary to make a decision to withdraw from “The Right Sector” - said the Leader - and we did not know at the beginning if we are ready yet, if we want to create a new organization, today, when the decision has been made, we have to develop a common vision of the new Movement.

The meeting was not about creating a clone of “The Right Sector”. It happened that after the Maidan appeared no gravity that can unite the patriotic desire to build a brand new state of Ukraine, or to set the correct vector for the desire. Now this new movement has to become the construction site of a new national state. It’s time for technical documentation for the new building - this requires further purposeful work by cohesive team of professionals in various fields. But everyone was able to express how he sees the new movement, objectives, results. Figuratively speaking, everyone was able to become a designer of a new home called Ukraine. 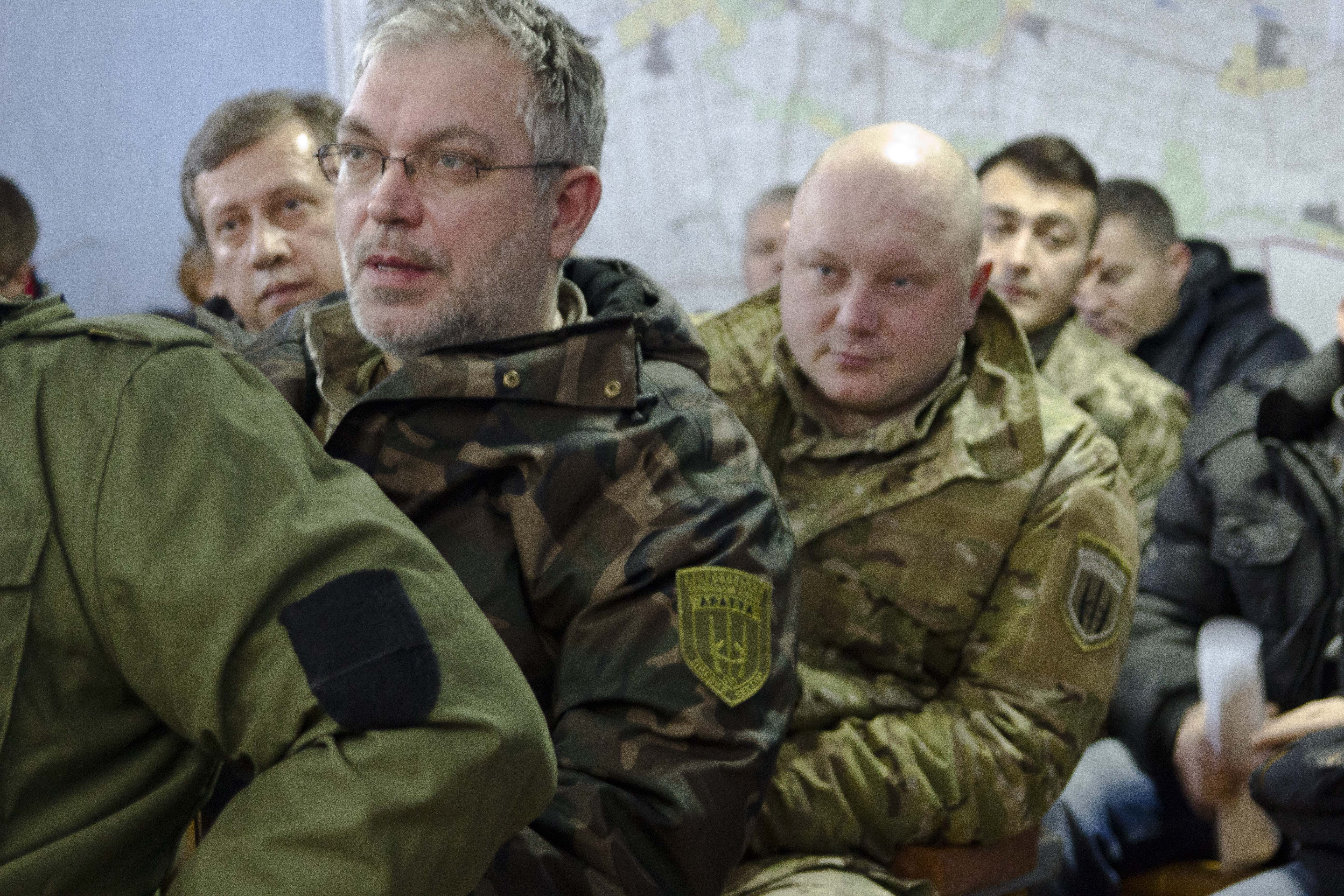 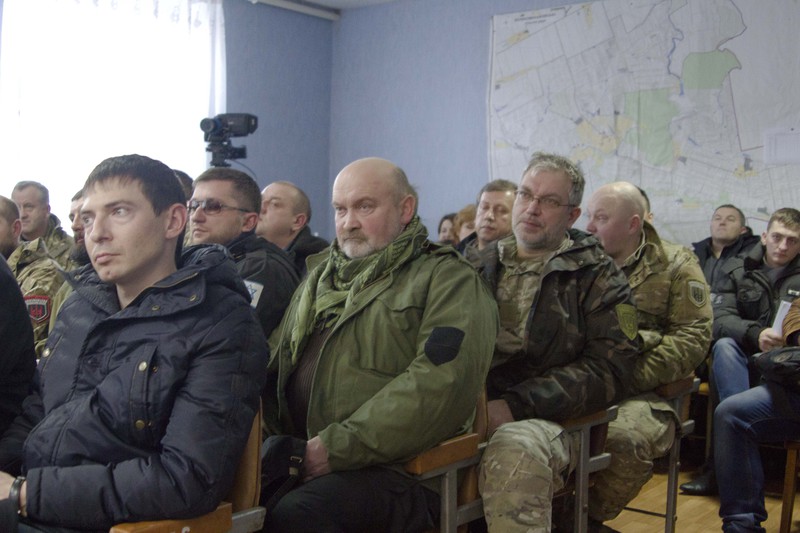 Of course, we could be called dreamers! And it might be true. The meeting was held on a Holiday, and it was very organizational. So everyone came out of the room being puzzled with capacity of the challenges and plans.

And then there was a “Vertep”. After the Holy Supper the residents of the village “Velyki Haii” from the Ternopil region amused the fighters of the 5th Separate Battalion and the other meeting participants with the enchanting Christmas action. 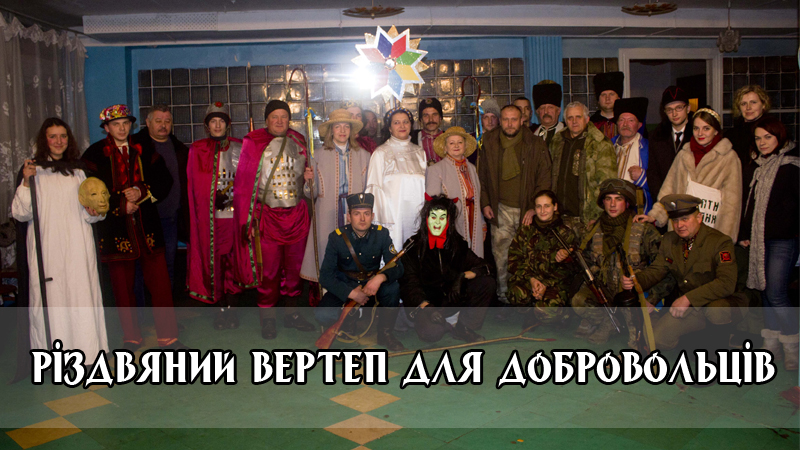 - We would like to show you - said, turning to us, the organizer of the “Vertep” friend “Viter” - what can one small Ukrainian village accomplish. We wrote the script, rehearsed the production, sewed the costumes, and brought the “Vertep” not only to you. We drove with it along the entire front line. We wanted it - and we did it. And you can, if you really want and act!

The meeting is over. A huge bulk of organizational, informational, and programmatic work lays ahead of us. We are ready for it. We'll have a lot of quality work to do. Everyone. First and foremost the Leader. Because we persuaded Dmytro to give the movement his name – “Dmytro Yarosh National Movement”.