Meeting in the City of Dnipro 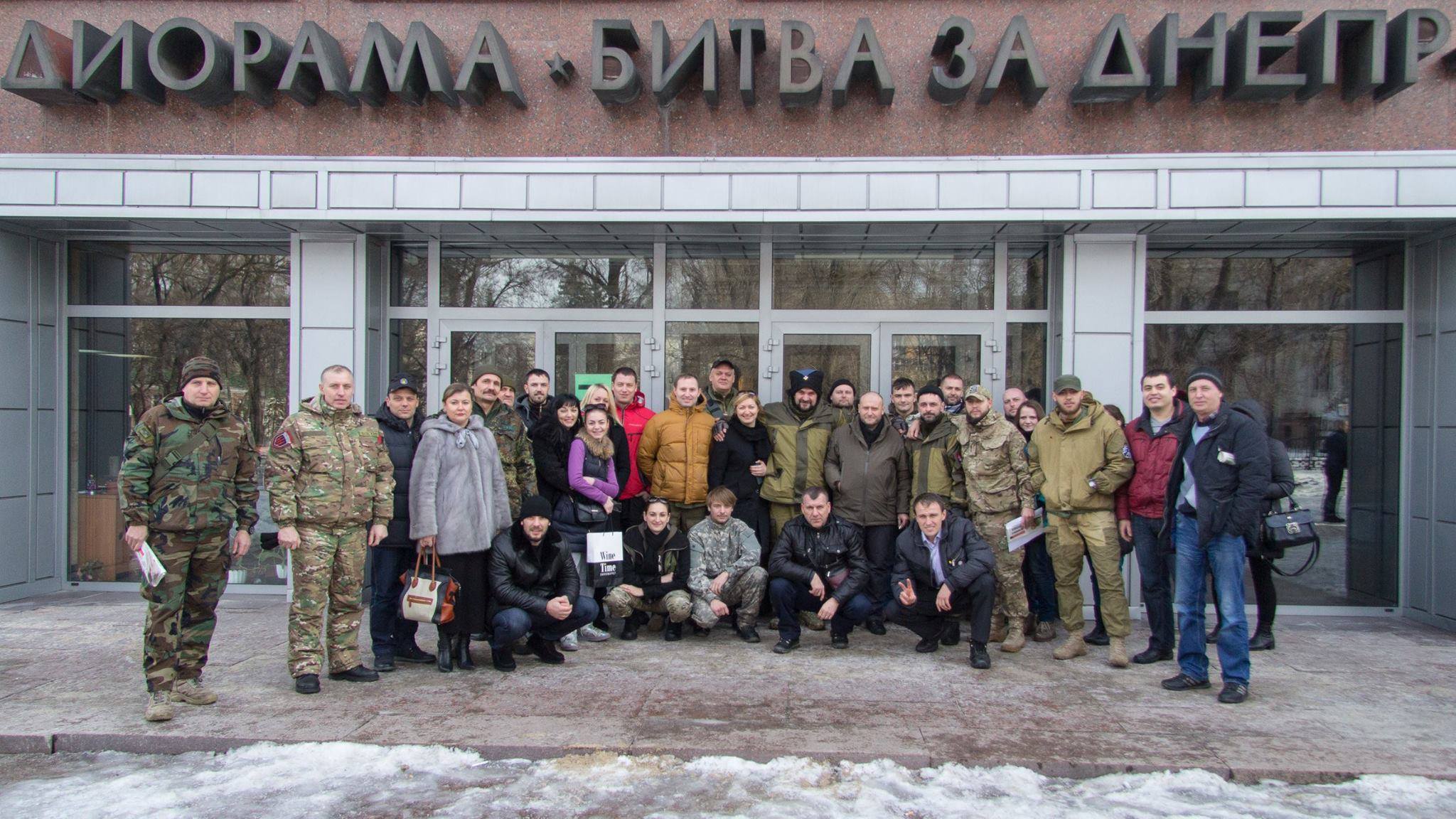 The working meetings of Dmytro Yarosh, the Leader, are under way. After the extended meeting of December 26-27, 2015, the National Liberation Movement "The Right Sector" in the Region of Dnipropetrovsk has declared its full support of strategic direction, which was pronounced by Dmytro Yarosh, the Leader, in fighting against the external and internal enemies of Ukraine. Since that time the members of organization in the Region of Dnipropetrovsk are actively working on development of the National Movement structures and the Ukrainian Volunteer Army on the territory of a region. All active district and municipal territorial organizations and the personnel of UVC Reserve Units, besides the branches in the Solonianskyi District and the City of Kryvyi Rih, confirmed their readiness to continue working further on building the new state under the Leader's guidance and participating in development of the new Movement and the Ukrainian Volunteer Army.

In order to outline more clearly the strategic and tactical tasks, views on foreign and domestic political situation in a country, one's position and areas of work in these processes, the Leader of the National Movement held the working meetings, by the members' suggestion, with the representatives of organization in the Dnipropetrovsk Region on 30.01.2016 in the City of Dnipropetrovsk and on 02.02.2016 in the City of Dniprodzerzhynsk, among other the answers to the direct questions of fighters and volunteers were given.

During the conducted meetings Dmytro Yarosh, the Leader, has explained his view and position about the Right Sector, the organization by itself, such as it is today with all positive aspects and disadvantages. And also he talked about the wide people's movement that was born on Maidan and grew up during the war. It is the movement that can be perceived as the idea or form of people self-organization, the united resistance against the external aggression, and fraternal movement of building the new state, breaking or changing the existing system that destroys Ukraine. Finally, considering the call of heart, a way of thinking, and state of mind, he affirmed, "I was the right-winger. I am now. And I will die being the right-winger!"

The questions were raised exactly about the year of 2016 that can be symbolic and decisive in the further destiny of Ukraine; about this year when the fully combat war from Russia or the internal separatism of certain oligarchic clans, political parties or financial-industrial groups can be escalated and become a real threat.

We should become the Movement and the developed structure that will consolidate the most patriotic forces, even the individuals (including those who earlier didn't join the Right Sector for various objective or subjective reasons) and volunteers, who will unite Ukraine and preserve the nation.

Views were expressed on format of creating the national combat movement that could be turned into the Army Reserve like the example of ones in Switzerland, Estonia and other countries. Besides answering the questions and discussing the tactics of action, ones discussed the issues how to counter the attempts of wrongful pressure from the authorities or criminal groups on the Movement activists; the formats of cooperation with volunteers; the level of trust to the various law enforcement agencies. Also the attention was given to the potential closest allies in the sociopolitical activities, forms and methods of such cooperation.

After discussion of the working issues the Leader has awarded the fighters and volunteers, who are the permanent active members of the Dnipropetrovsk regional organization, with the medals. The detailed speech of Leader's thesis and directives will be presented in the next materials. 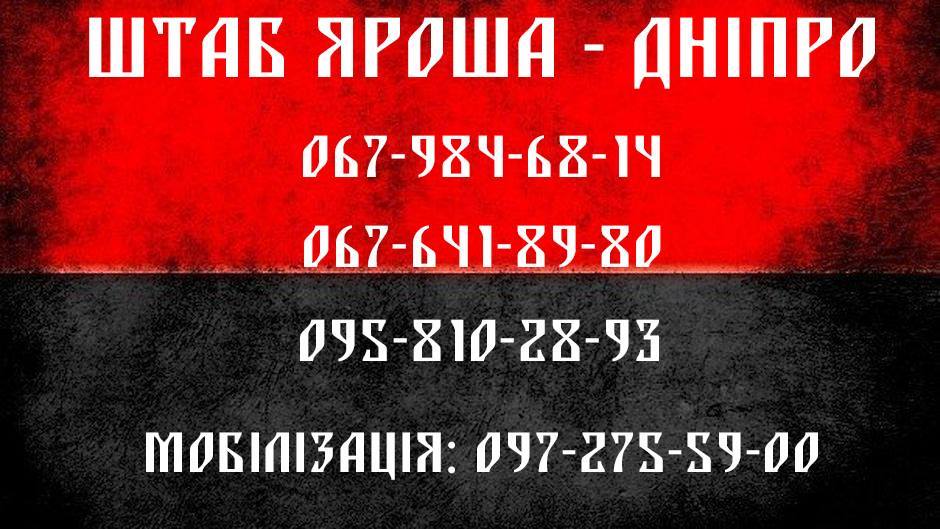