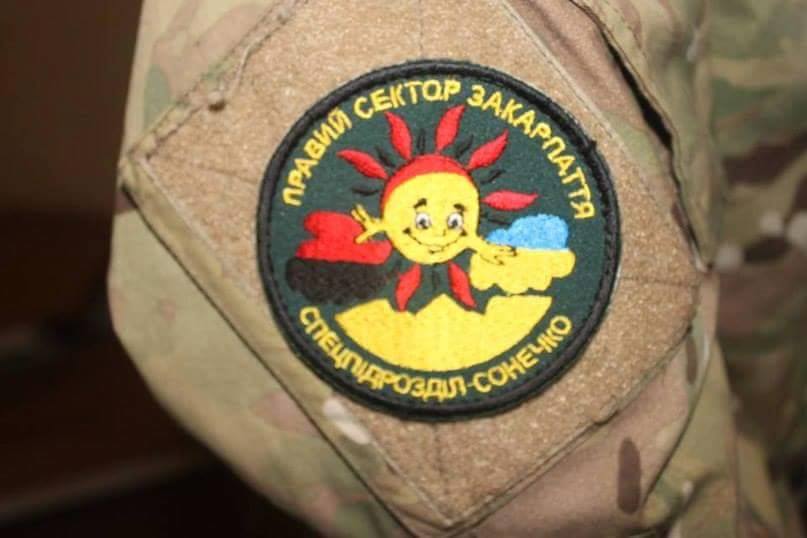 Actually, we did not expect anything more than the rotten system being used in relation to our patriots.

However, the system of internal occupation will be broken and just remember when you decide to repaint yourself into different colors, do not forget how deeply ingrained you are in the previous paint.